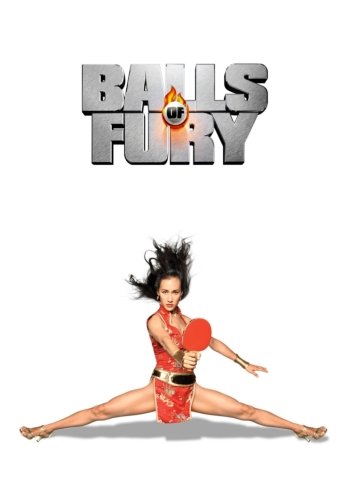 Info
Alpha Coders 10 Images
Interact with the Movie: Favorite I've watched this I own this Want to Watch Want to buy
Movie Info
Synopsis: Randy Daytona was a child ping pong prodigy who lost his chance at Olympic gold when his father is murdered by the mysterious Feng over a gambling debt. 15yrs later he's down on his luck and scraping a living doing seedy back room shows in Vegas; when the FBI turn up and ask for his help to take down Feng... who just happens to love Ping Pong.