Movie Abyss The World, the Flesh and the Devil 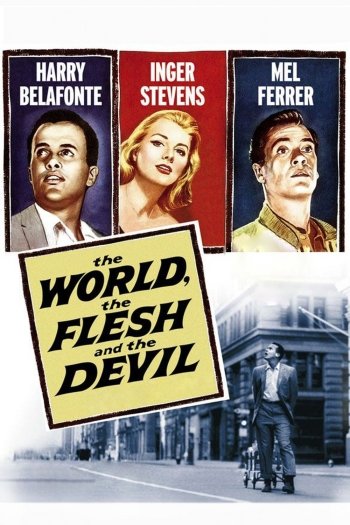 The World, the Flesh and the Devil

Info
1 Images
Interact with the Movie: Favorite I've watched this I own this Want to Watch Want to buy
Movie Info
Synopsis: Ralph Burton is a miner who is trapped for several days as a result of a cave-in. When he finally manages to dig himself out, he realizes that all of mankind seems to have been destroyed in a nuclear holocaust. He travels to New York City only to find it deserted. Making a life for himself there, he is flabbergasted to eventually find Sarah Crandall, who also managed to survive. Together, they form a close friendship until the arrival of Benson Thacker who has managed to pilot his small boat into the city's harbor. At this point the tensions rise between the three, particularly between Thacker, who is white and Burton, who is black. 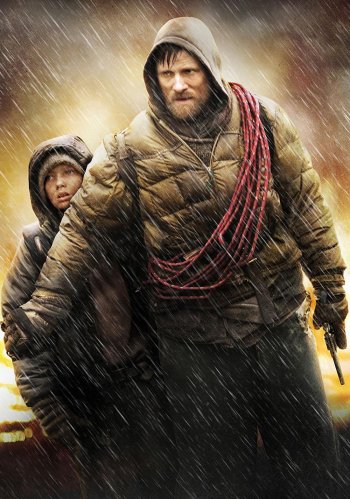