Info
Alpha Coders 1 Wallpapers 3 Images
Interact with the Movie: Favorite I've watched this I own this Want to Watch Want to buy
Movie Info
Synopsis: At the turn of the century, all of the Earth's monsters have been rounded up and kept safely on Monsterland. Chaos erupts when a race of she-aliens known as the Kilaaks unleash the monsters across the world. 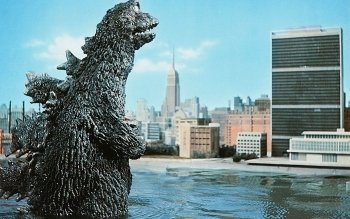 Ebirah, Horror of the Deep
The War of the Gargantuas
Terror of Mechagodzilla
Frankenstein Reborn 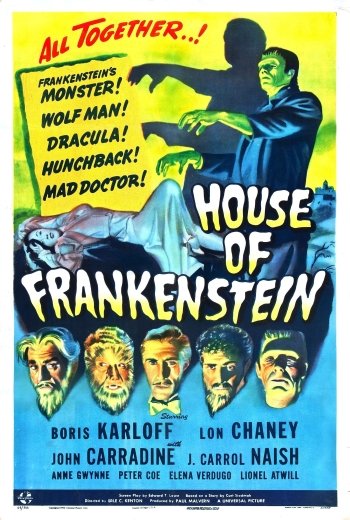 Godzilla, King of the Monsters!
Terror of Frankenstein