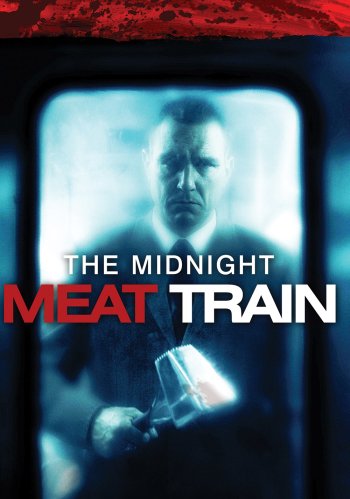 Info
Alpha Coders 3 Wallpapers 7 Images
Interact with the Movie: Favorite I've watched this I own this Want to Watch Want to buy
Movie Info
Synopsis: A photographer's obsessive pursuit of dark subject matter leads him into the path of a serial killer who stalks late night commuters, ultimately butchering them in the most gruesome ways.


Tagline: The most terrifying ride you'll ever take 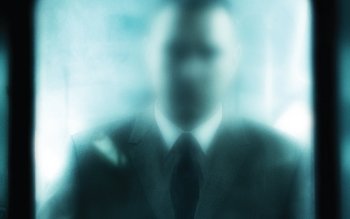 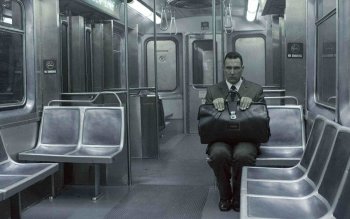 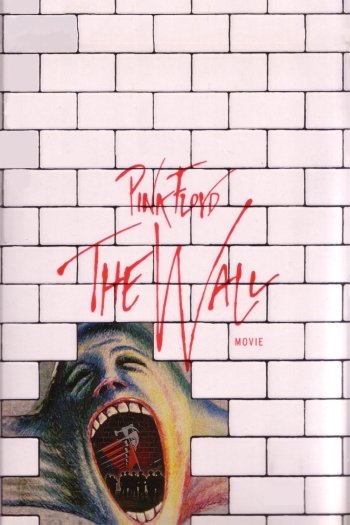 The Texas Chain Saw Massacre
Zardoz
The Harder They Come 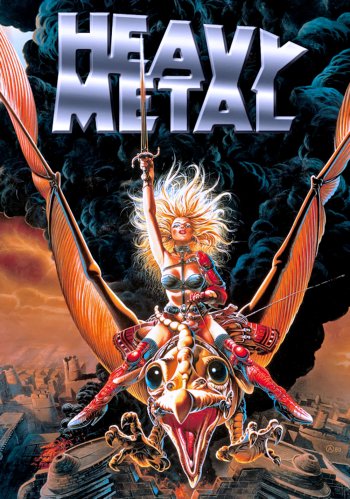 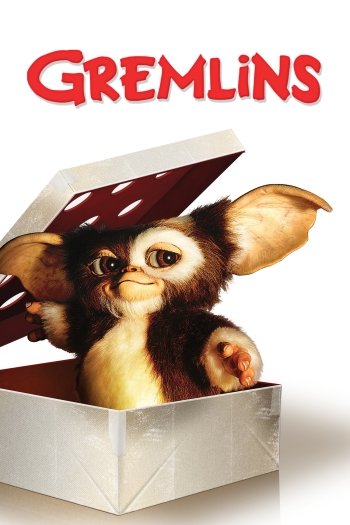