Info
Alpha Coders 4 Wallpapers 1 Phone Wallpapers 66 Images 1 Avatars
Interact with the Movie: Favorite I've watched this I own this Want to Watch Want to buy
Movie Info
Synopsis: When an asteroid threatens to collide with Earth, NASA honcho Dan Truman determines the only way to stop it is to drill into its surface and detonate a nuclear bomb. This leads him to renowned driller Harry Stamper, who agrees to helm the dangerous space mission provided he can bring along his own hotshot crew. Among them is the cocksure A.J. who Harry thinks isn't good enough for his daughter, until the mission proves otherwise.


Tagline: Earth. It Was Fun While It Lasted.

View the Full Cast of Armageddon 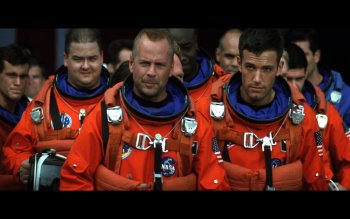 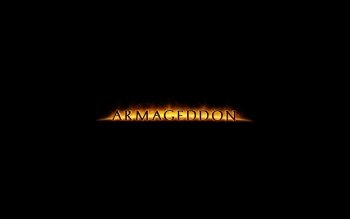 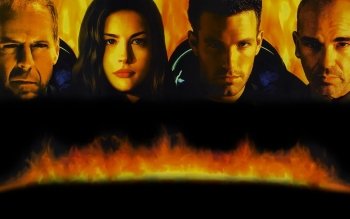 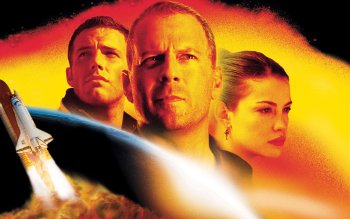 Austin Powers: The Spy Who Shagged Me
Solar Crisis
The Stepford Wives