Movie Abyss The Door in the Floor

Info
Alpha Coders 1 Images
Interact with the Movie: Favorite I've watched this I own this Want to Watch Want to buy
Movie Info
Synopsis: Alternately tragic and comic, an exploration of the complexities of love in both its brightest and darkest corners. Adapted from John Irving's best-selling novel A Widow for One Year, the film is set in the privileged beach community of East Hampton, New York and chronicles one pivotal summer in the lives of famous children's book author Ted Cole (Jeff Bridges) and his beautiful wife Marion (Kim Basinger). Their once-great marriage has been strained by tragedy. Her resulting despondency and his subsequent infidelities have prevented the couple from confronting a much-needed change in their relationship. Eddie O'Hare, the young man Ted hires to work as his summer assistant, is the couple's unwitting yet willing pawn - and, ultimately, the catalyst in the transformation of their lives.

Sylvia
Greenberg
De passievrucht
The Opposite Sex
Pulp
Have Dreams, Will Travel
The Last Run 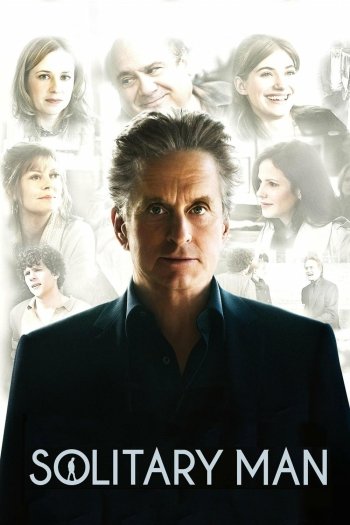