Info
Alpha Coders 1 Wallpapers 21 Images
Interact with the Movie: Favorite I've watched this I own this Want to Watch Want to buy
Movie Info
Synopsis: Blonde Betty Elms has only just arrived in Hollywood to become a movie star when she meets an enigmatic brunette with amnesia. Meanwhile, as the two set off to solve the second woman's identity, filmmaker Adam Kesher runs into ominous trouble while casting his latest project.


Tagline: An actress longing to be a star. A woman searching for herself. Both worlds will collide...on Mulholland Drive 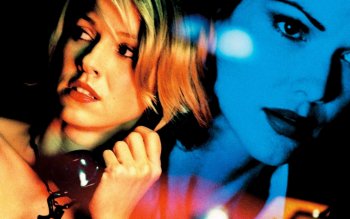 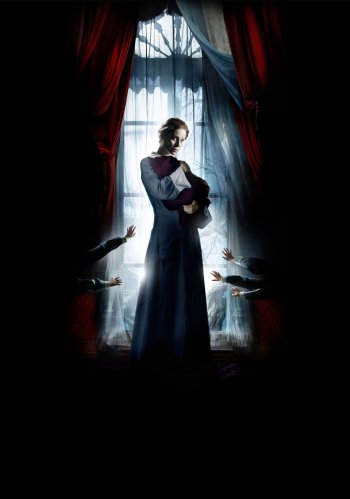 The Orphanage
The 4th Dimension
Repulsion

Godsend
Somewhere in the Night
Re-cycle
The Last Winter
Peacock