Info
3 Wallpapers 16 Images
Interact with the Movie: Favorite I've watched this I own this Want to Watch Want to buy
Movie Info
Synopsis: A crew of miniature aliens operate a spaceship that has a human form. While trying to save their planet, the aliens encounter a new problem, as their ship becomes smitten with an Earth woman.


Tagline: There's a Whole Other World Going on Inside of Him. 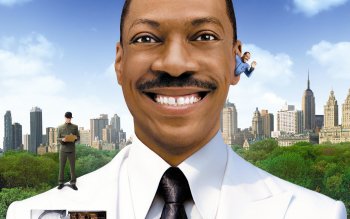 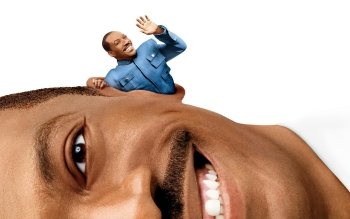 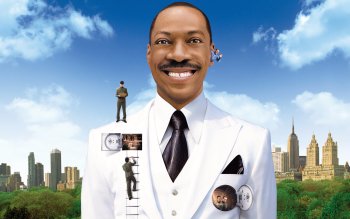 Fly Me to the Moon
The Brother from Space 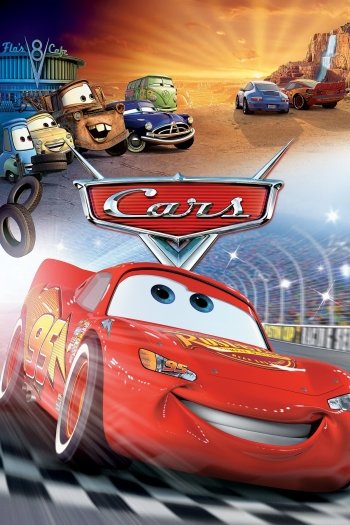