Info
Alpha Coders 1 Images
Interact with the Movie: Favorite I've watched this I own this Want to Watch Want to buy
Movie Info
Synopsis: Julian Assange is one of the most significant figures of the twenty first century. But before he was famous, before WikiLeaks, before the internet even existed, he was a teenage computer hacker in Melbourne. This is his story. In 1989, known as ‘Mendax’, Assange and two friends formed a group called the ‘International Subversives’. Using early home computers and defining themselves as ‘white hat hackers’ - those who look but don’t steal – they broke into some of the world’s most powerful and secretive organisations. They were young, brilliant, and in the eyes of the US Government, a major threat to national security. 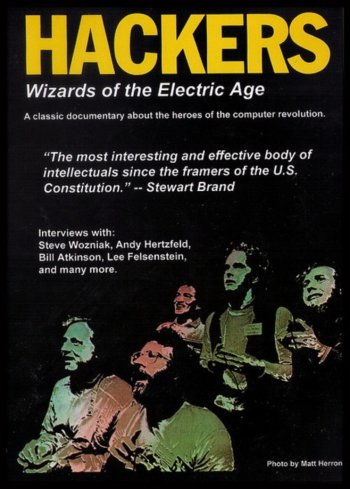 Hackers: Wizards of the Electronic Age
F/X 2: The Deadly Art of Illusion 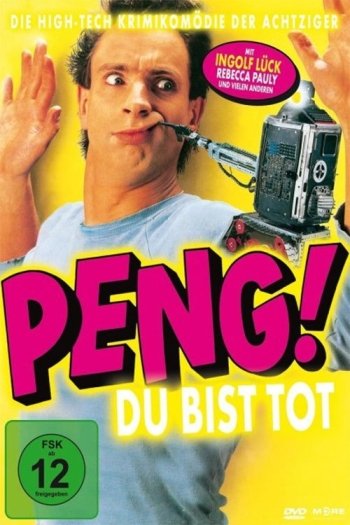 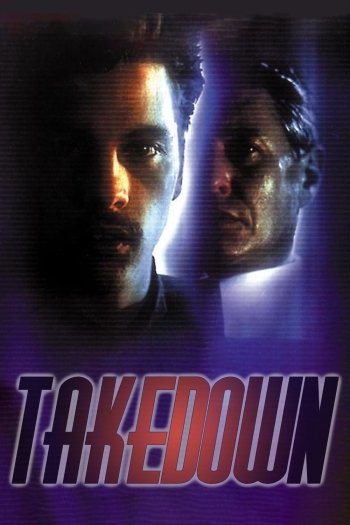