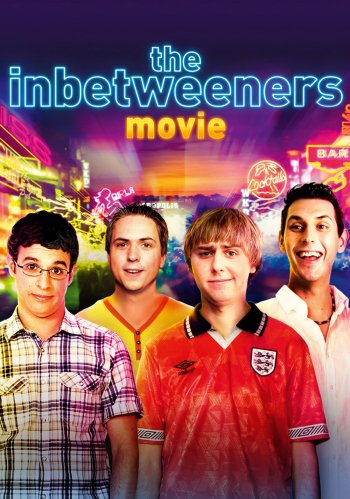 Info
Alpha Coders 5 Wallpapers 3 Images
Interact with the Movie: Favorite I've watched this I own this Want to Watch Want to buy
Movie Info
Synopsis: Having just left school for good, Simon, Will, Jay and Neil are off on the holiday of a lifetime, two weeks of sun, sea and who knows, maybe even some sex, with no teachers, no parents and absolutely no idea how to survive on their own. Follow the adventures of these four clueless friends as they lurch from one holiday disaster to the next. Appalling accommodation. Check. Humiliating attempts to pull girls. Check. Regrettable misuse of bidet. Check. It's a very real and painfully funny coming of age where four boys become men ... or at least try to.

View the Full Cast of The Inbetweeners Movie 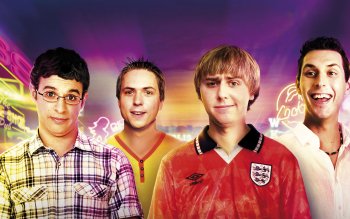 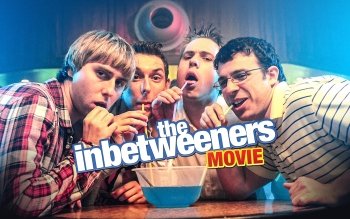 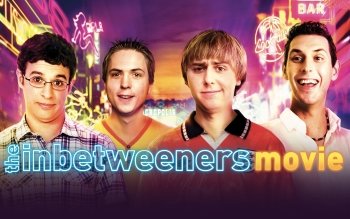 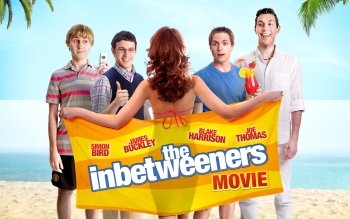 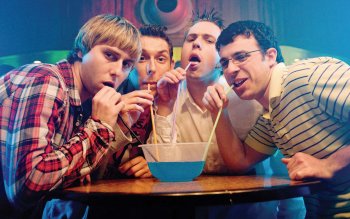 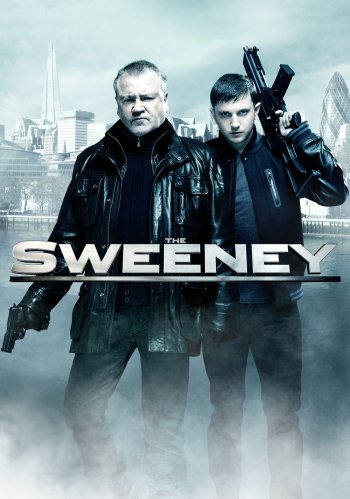 The Sweeney
Wanted for Murder
The Winslow Boy