Info
Alpha Coders 1 Wallpapers 3 Images
Interact with the Movie: Favorite I've watched this I own this Want to Watch Want to buy
Movie Info
Synopsis: A down and out young punk gets a job working with a seasoned repo man, but what awaits him in his new career is a series of outlandish adventures revolving around aliens, the CIA, and a most wanted '64 Chevy. 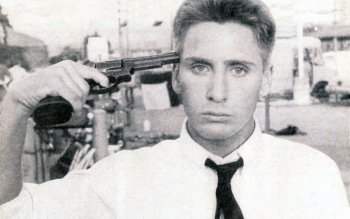 Altered
The Tommyknockers
UK/DK: A Film About Punks and Skinheads
Punk & Disorderly