Movie Abyss Death of an Angel

Death of an Angel

Interact with the Movie: Favorite I've watched this I own this Want to Watch Want to buy
Movie Info
Synopsis: The angel of the title is Jane Baxter, the wife of country physician Patrick Barr. Everybody in the small British village where she lives thinks the world of Baxter; thus, when she is murdered, the authorities are out for blood. Dr. Barr seems above suspicion, at least until he begins behaving eccentrically. As time passes, most everyone learns that Baxter wasn't quite as angelic as she seemed-and that quite a few people might have wanted her dead.

The Gift of Love

Stephen Hawking and The Theory Of Everything

A Brief History of Time 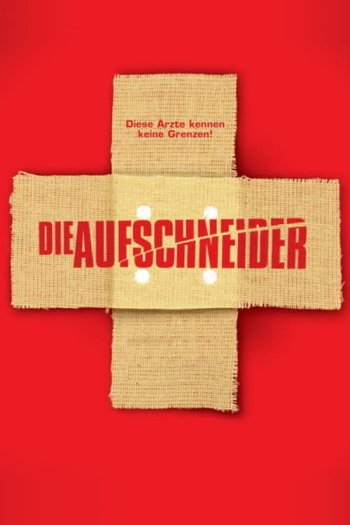