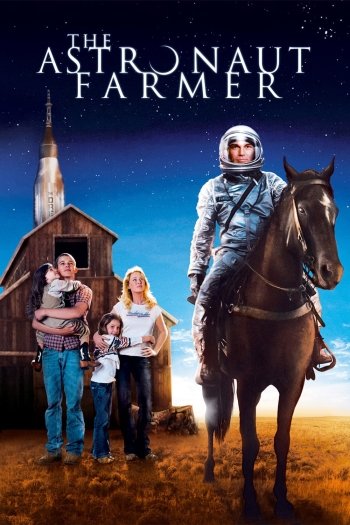 Info
Alpha Coders 1 Images
Interact with the Movie: Favorite I've watched this I own this Want to Watch Want to buy
Movie Info
Synopsis: Texan Charles Farmer left the Air Force as a young man to save the family ranch when his dad died. Like most American ranchers, he owes his bank. Unlike most, he's an astrophysicist with a rocket in his barn - one he's built and wants to take into space. It's his dream. The FBI puts him under surveillance when he tries to buy rocket fuel, and the FAA stalls him when he files a flight plan – but Charles is undeterred.

Mission to Mars
World Without End