Interact with the Movie: Favorite I've watched this I own this Want to Watch Want to buy
Movie Info
Synopsis: In "Shakedown," Howard Duff plays a photographer who will stop at nothing to climb his way to the very top of the success ladder. On the strength of his sheer tenacity, he gets a job with a major newspaper, and it's not long before he's made a name for himself by charming a notorious crime boss (Brian Donlevy) into allowing himself to be photographed. Donlevy takes him under his wing, but Duff decides to bite the hand that feeds him and sets Donlevy and another crime boss, Lawrence Tierney, against one another. He uses photos to blackmail Tierney into providing him with a steady income while he sidles up to Donlevy's wife on the sly, all the while romancing the photo editor of the paper at which he works.


Tagline: His camera Was More Deadly Than A Gangster's Gun! 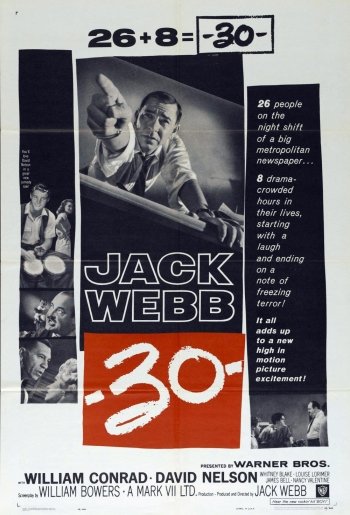