Interact with the Movie: Favorite I've watched this I own this Want to Watch Want to buy
Movie Info
Synopsis: In order to combat the damage caused by the depletion of the ozone layer, maverick biologist Hank Symes unleashes his most ambitious experiment to date: accelerated evolution. Unfortunately, this not only causes the authorities to take notice, but also creates a backlash from his new neighbors--leaving his son caught in the middle.


Tagline: It'll Grow On You! 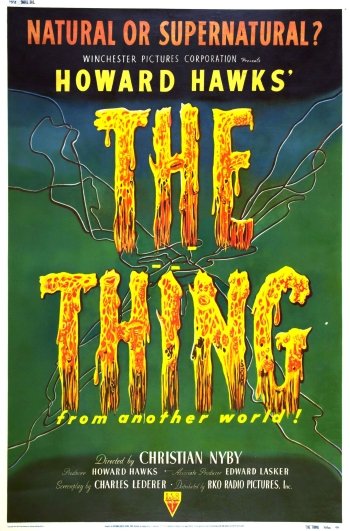 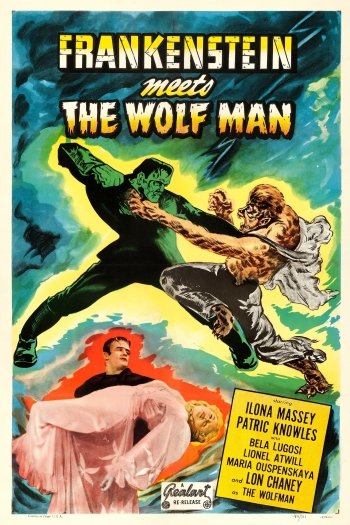