Interact with the Movie: Favorite I've watched this I own this Want to Watch Want to buy
Movie Info
Synopsis: Ken Park focuses on several teenagers and their tormented home lives. Shawn seems to be the most conventional. Tate is brimming with psychotic rage; Claude is habitually harassed by his brutish father and coddled, rather uncomfortably, by his enormously pregnant mother. Peaches looks after her devoutly religious father, but yearns for freedom. They're all rather tight, or so they claim. 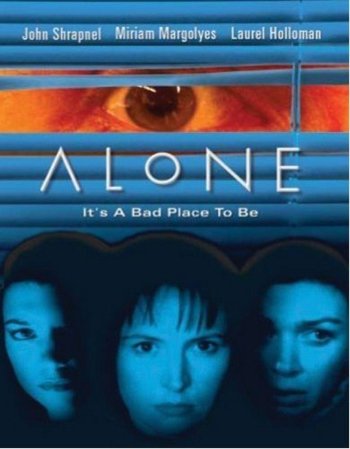