Movie Abyss One Too Many Mornings

Interact with the Movie: Favorite I've watched this I own this Want to Watch Want to buy
Movie Info
Synopsis: Fischer can't remember the last time he woke up without a hangover. He lives in a church: a real one. Where people baptize, marry, pray and die. It's an ideal situation for a young guy with no aspirations: if he locks up the church, he can sleep in the back. Free of charge. 6:00am. Tuesday morning. Fischer's old friend from high school shows up unannounced. Even though they haven't seen each other in years, Peter just drove 10 hours straight because his girlfriend of five years just cheated on him. He's looking for a place to hide. To think. To drink. What better place than Fischer's church? After leaving 50 unanswered voice-mails, Rudy shows up four days later. That's Peter's girlfriend. She didn't cheat on him. She did something much worse.

Life of the Party 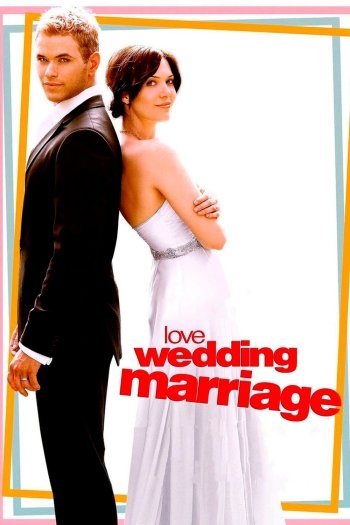