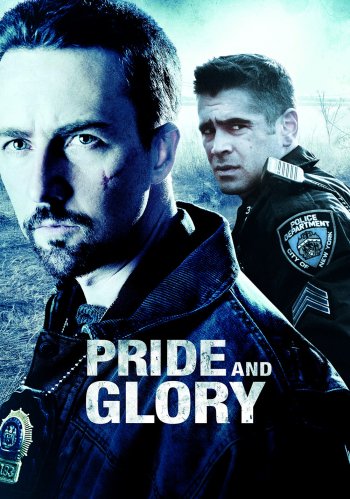 Info
Alpha Coders 1 Wallpapers 20 Images
Interact with the Movie: Favorite I've watched this I own this Want to Watch Want to buy
Movie Info
Synopsis: A saga centered on a multi-generational family of New York City Police officers. The family's moral codes are tested when Ray Tierney, investigates a case that reveals an incendiary police corruption scandal involving his own brother-in-law. For Ray, the truth is revelatory, a Pandora's Box that threatens to upend not only the Tierney legacy but the entire NYPD.


Tagline: Truth. Honor. Loyalty. Family. What are you willing to sacrifice?

View the Full Cast of Pride and Glory 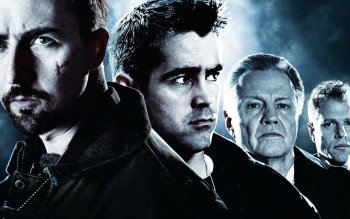