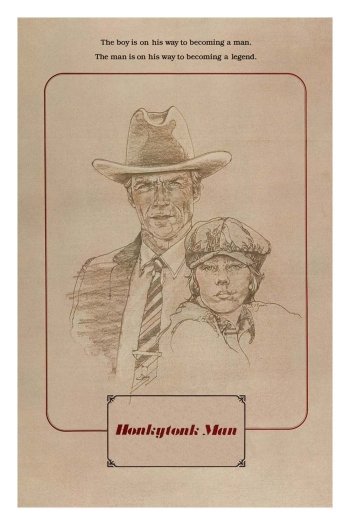 Info
Alpha Coders 1 Images
Interact with the Movie: Favorite I've watched this I own this Want to Watch Want to buy
Movie Info
Synopsis: Young boy leaves the Oklahoma farm to travel with his country musician uncle who is trying out for the Grand Ole Opry. Set during the Great Depression. 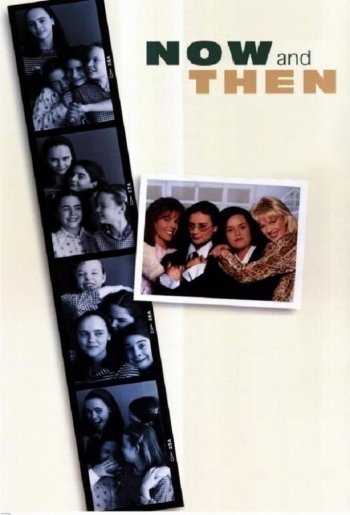 Now and Then
Shinjuku Incident 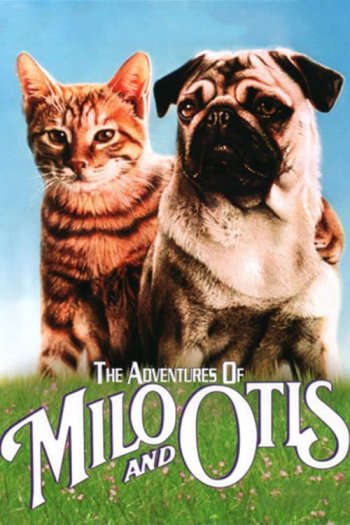 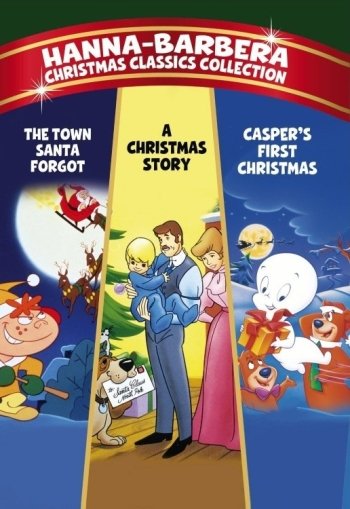