Info
5 Wallpapers 14 Images
Interact with the Movie: Favorite I've watched this I own this Want to Watch Want to buy
Movie Info
Synopsis: The Egyptian Queen Cleopatra bets against the Roman Emperor, Julius Caesar, that her people are still great, even if the times of the Pharaohs has long passed. She vows (against all logic) to build a new palace for Caesar within three months. Since all her architects are either busy otherwise or too conservative in style, this ambivalent honor falls to Edifis. He is to build the palace and be covered in gold or, if not, his fate is to be eaten by crocodiles. Edifis calls upon an old friend to help him out: The fabulous Druid Getafix from Gaul, who brews a fantastic potion that gives supernatural strength. In order to help and protect the old Druid, Asterix and Obelix accompany him on his journey to Egypt. When Julius Caesar gets wind of the project succeeding, he has the building site attacked by his troops in order to win the bet and not lose face. But just like the local pirates, he hasn't counted on Asterix and Obelix. 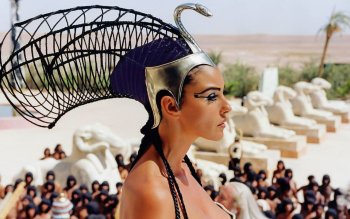 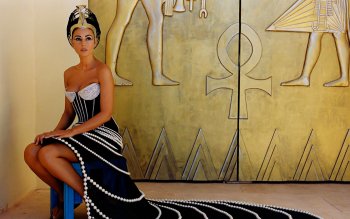 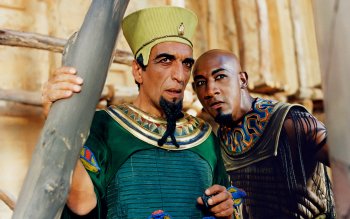 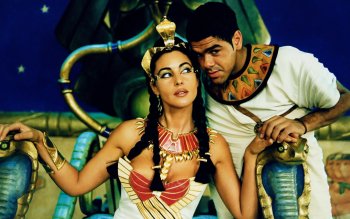 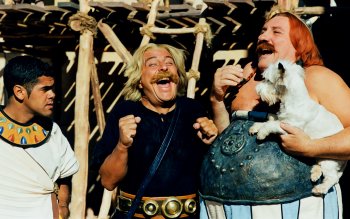 Serpent of the Nile

Secrets of Alchemy - The Great Cross and the End of Time