Interact with the Movie: Favorite I've watched this I own this Want to Watch Want to buy
Movie Info
Synopsis: De Havilland plays two roles in this entertaining psychological drama. A sister and her disturbed twin are implicated in a Hollywood murder and a police detective must figure out which one's the killer. 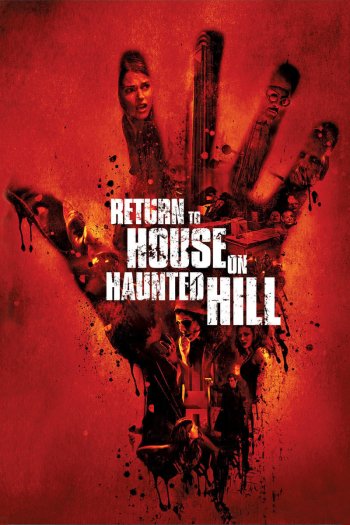