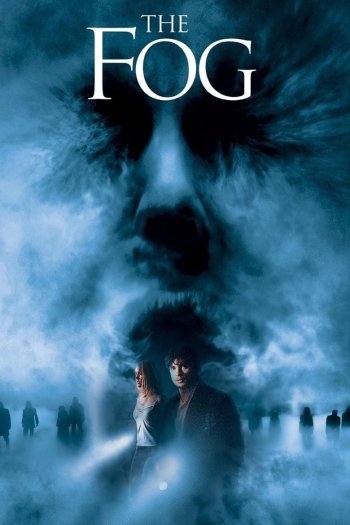 Info
Alpha Coders 1 Images
Interact with the Movie: Favorite I've watched this I own this Want to Watch Want to buy
Movie Info
Synopsis: Trapped within an eerie mist, the residents of Antonio Bay have become the unwitting victims of a horrifying vengeance. One hundred years earlier, a ship carrying lepers was purposely lured onto the rocky coastline and sank, drowning all aboard. Now they're back – long-dead mariners who've waited a century for their revenge.


Tagline: Their PAST Has Come Back To HAUNT THEM

View the Full Cast of The Fog 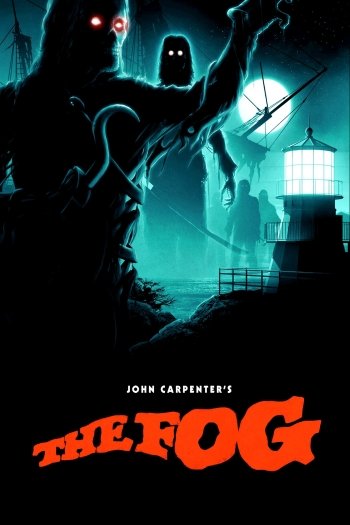 The Burning Plain
The Corruption of Chris Miller