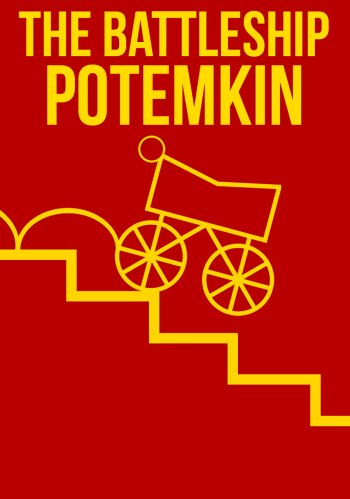 Info
Alpha Coders 12 Images
Interact with the Movie: Favorite I've watched this I own this Want to Watch Want to buy
Movie Info
Synopsis: A dramatized account of a great Russian naval mutiny and a resultant public demonstration, showing support, which brought on a police massacre. The film had an incredible impact on the development of cinema and is a masterful example of montage editing.