Interact with the Movie: Favorite I've watched this I own this Want to Watch Want to buy
Movie Info
Synopsis: Screwball comedy and whodunit murder mystery set in the frenzied and murderous world of a 1939 radio station. On the night that the Chicago station goes live on the air, a mysterious voice interrupts, and a series of murders soon follows, each one described by the same sonorous phantom. 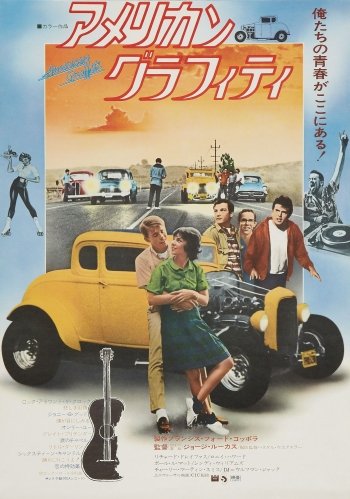