Interact with the Movie: Favorite I've watched this I own this Want to Watch Want to buy
Movie Info
Synopsis: The Kumiho family circus in town -- and with it, apparently, a mysterious murderer. The members of motherless family aren’t helping their case with their strange remarks about humans and their initial performances, cavalcades of dismemberment and torrents of blood which terrify the local kids. Pretty soon, a dour, downbeat cop is on the tail of the plucky, bumbling Kumihos. Or rather, tails -- “kumiho” is the word for the fox spirits of Korean mythology, and this clan from Nam Mountain near Seoul, temporarily disguised as people thanks to a magic spell, must eat human livers during a brief, once-in-a-millennium lunar eclipse to shed their foxy nature and assume permanent human form. When the sleazy reprobate on the run from mobsters stumbles into their eerie household, he soon finds himself a little too enthusiastically involved in their scheming after human flesh—and involved with the sexy elder-sister fox spirit as well! 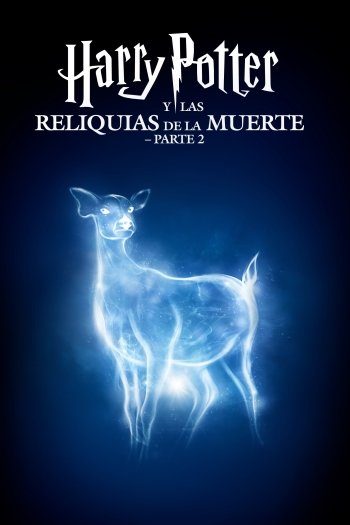 Harry Potter and the Deathly Hallows: Part 2
The Pit: How Can You Escape?
Kill Your Idols
Iceman 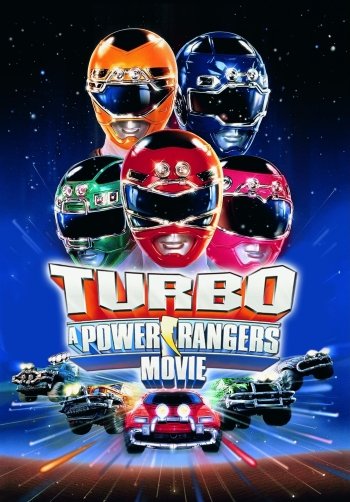