Interact with the Movie: Favorite I've watched this I own this Want to Watch Want to buy
Movie Info
Synopsis: Will Penny, an aging cowpoke, takes a job on a ranch which requires him to ride the line of the property looking for trespassers or, worse, squatters. He finds that his cabin in the high mountains has been appropriated by a woman whose guide to Oregon has deserted her and her son. Too ashamed to kick mother and child out just as the bitter winter of the mountains sets in, he agrees to share the cabin until the spring thaw. But it isn't just the snow that slowly thaws; the lonely man and woman soon forget their mutual hostility and start developing a deep love for one another.


Tagline: The Brute in Everyman Was Also in Him - And the Love and the Violence 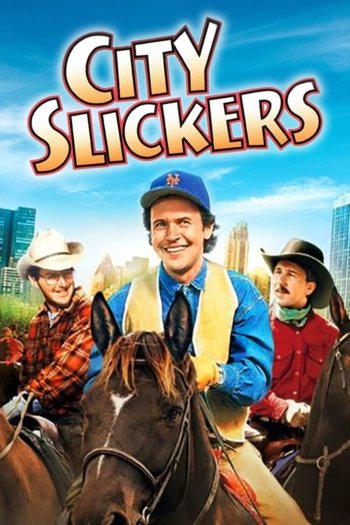 City Slickers
The Cowboys
All Hat
Treasure of Silver Lake 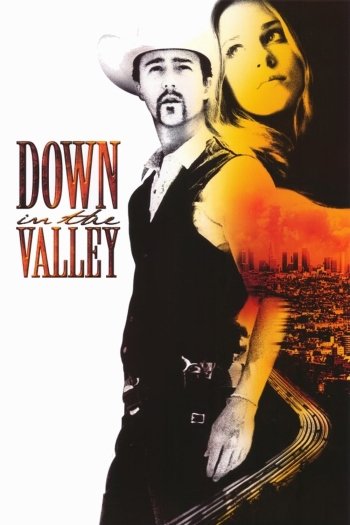 Down in the Valley
Gigantics

Never Back Down 2: The Beatdown
The Furies
Joe Kidd