Interact with the Movie: Favorite I've watched this I own this Want to Watch Want to buy
Movie Info
Synopsis: After being driven to extinction, great bloodthirsty dinosaurs come back to life with the assistance of a demented genetic scientist (Diane Ladd). She plans to replace the human race with a super-race of dinosaurs who will not pollute the planet. This campy creature-fest delivers the B-movie goods with a sharp script, a series of effective special effects, and a manic performance by Ladd.


Tagline: Driven to extinction. Back for revenge. 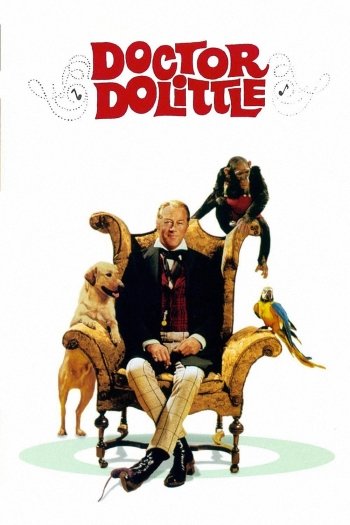 Lost Continent
Journey to the Center of the Earth
The Valley of Gwangi
Open Window
Warbirds
Dinocroc vs. Supergator

100 Million BC
The Lost World
Vegucated