Interact with the Movie: Favorite I've watched this I own this Want to Watch Want to buy
Movie Info
Synopsis: The film follows Nishi, a loser who has a crush on his childhood girlfriend. After an encounter with the Japanese mafia, the film follows Nishi as he journeys to heaven and back, and ends up trapped in an even more unlikely place. 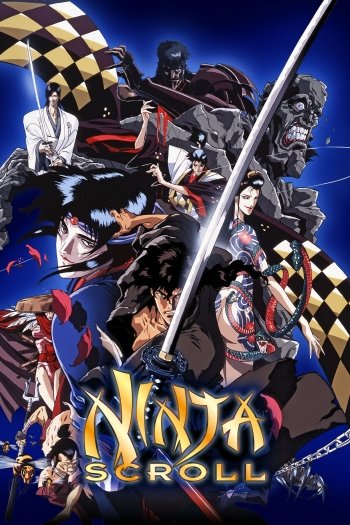 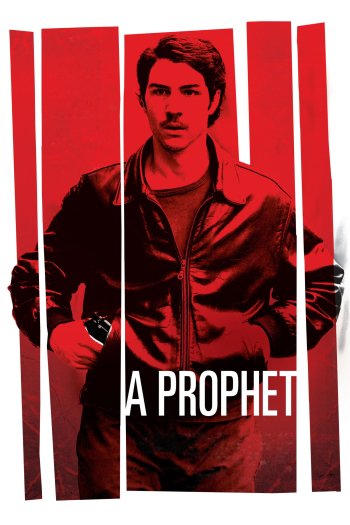 A Prophet
The Great Silence 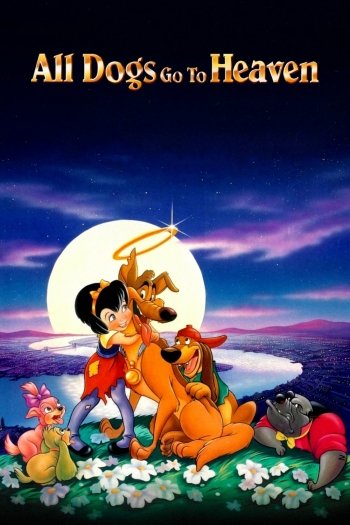