Interact with the Movie: Favorite I've watched this I own this Want to Watch Want to buy
Movie Info
Synopsis: William Powell was a dapper gentlemen whose career transcended the silent screen to the sound screen. He appeared in many movies first as a villain, then as a detective, and later as a wealthy aristocratic type. Myrna Loy followed a similar career. She often played exotic seductresses in her early films, then transitioned to motherly roles. Both found a hit when they appeared together in The Thin Man, which became a the longest running movie series starring a famous pair in history. 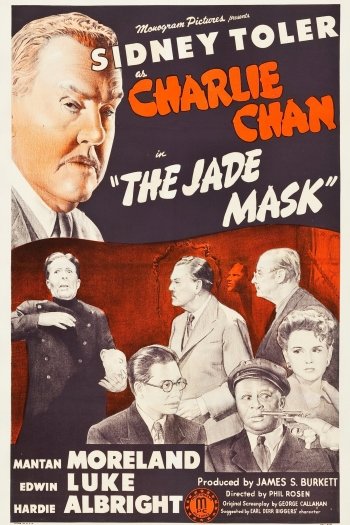