Interact with the Movie: Favorite I've watched this I own this Want to Watch Want to buy
Movie Info
Synopsis: In Paris, a young American who works as a Michael Jackson lookalike meets Marilyn Monroe, who invites him to her commune in Scotland, where she lives with Charlie Chaplin and her daughter, Shirley Temple. 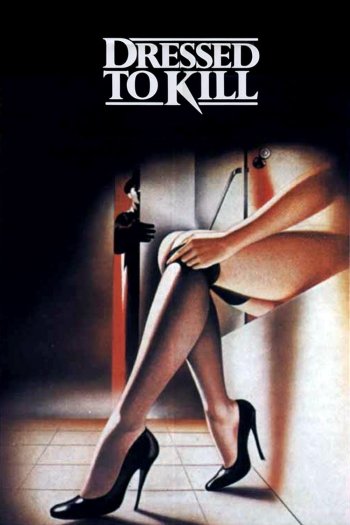 The Woman on Pier 13