Interact with the Movie: Favorite I've watched this I own this Want to Watch Want to buy
Movie Info
Synopsis: Trevor is a young man who has been sentenced to a long stay in a mental hospital after brutally killing his girlfriend. However, the longer Trevor is in stir, the more he wonders if the murder ever really happened, or if it's all just a horrible fantasy implanted in his brain by Dr. Ek, the sinister director of the asylum.

Valley of the Zombies

Don't Look in the Basement 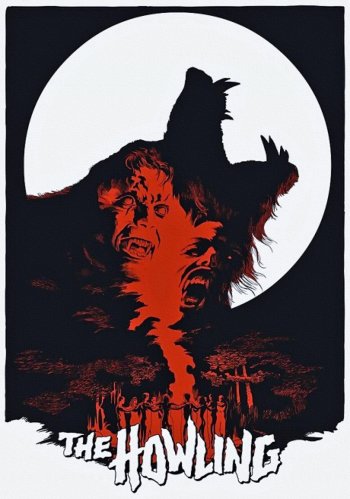