Info
Alpha Coders 9 Wallpapers 2 Phone Wallpapers 45 Images
Interact with the Movie: Favorite I've watched this I own this Want to Watch Want to buy
Movie Info
Synopsis: Two bounty hunters are in pursuit of "El Indio," one of the most wanted fugitives in the western territories, and his gang.


Tagline: The man with no name is back... The man in black is waiting... a walking arsenal - he uncoils, strikes and kills!

View the Full Cast of For a Few Dollars More

View all 9 Wallpapers Recent For a Few Dollars More Wallpapers 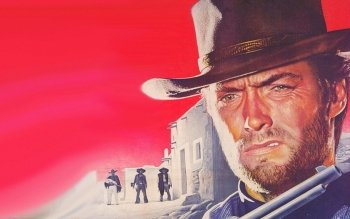 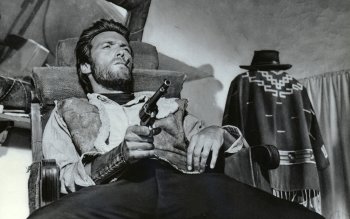 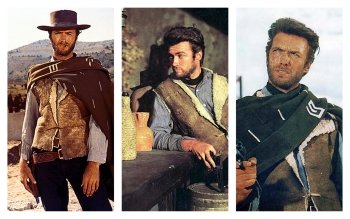 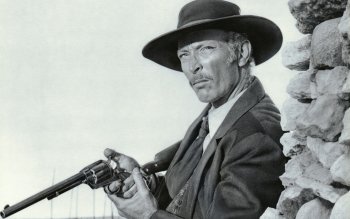 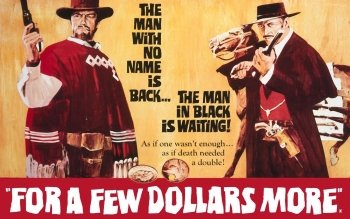 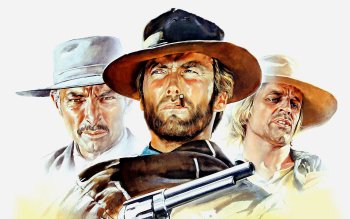 Red Sun
The Outrage
A Man Called Sledge
A Bullet for the General
China 9, Liberty 37