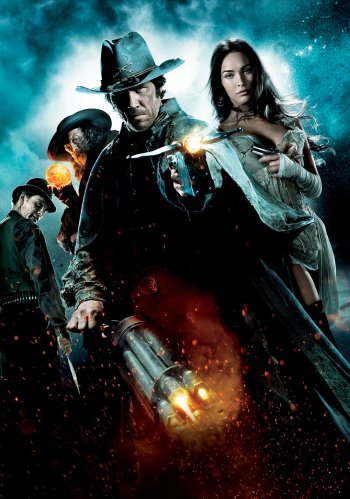 Info
Alpha Coders 9 Wallpapers 3 Phone Wallpapers 1 Art 28 Images 1 Avatars
Interact with the Movie: Favorite I've watched this I own this Want to Watch Want to buy
Movie Info
Synopsis: Gunslinger Jonah Hex is appointed by President Ulysses Grant to track down terrorist Quentin Turnbull, a former Confederate officer determined on unleashing hell on earth. Jonah not only secures freedom by accepting this task, he also gets revenge on the man who slayed his wife and child. 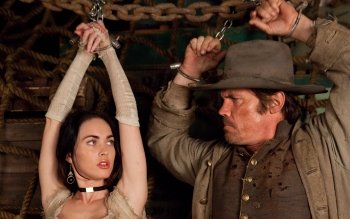 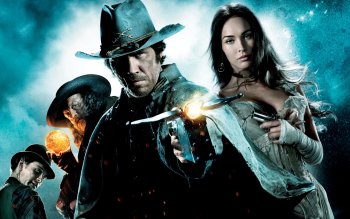 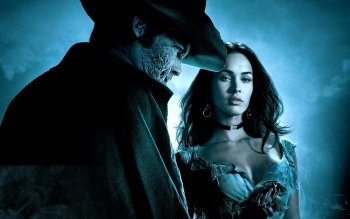 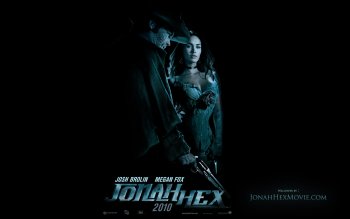 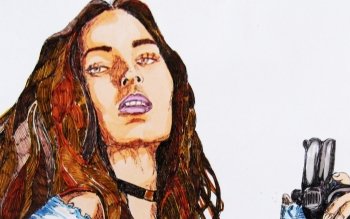 I Am Number Four
Humanity's End