Movie Abyss A View to a Kill

Info
Alpha Coders 11 Wallpapers 4 Phone Wallpapers 1 Art 36 Images 2 Avatars
Interact with the Movie: Favorite I've watched this I own this Want to Watch Want to buy
Movie Info
Synopsis: A newly-developed microchip designed by Zorin Industries for the British Government that can survive the electromagnetic radiation caused by a nuclear explosion has landed in the hands of the KGB. James Bond must find out how and why. His suspicions soon lead him to big industry leader Max Zorin.

View all 11 Wallpapers Recent A View to a Kill Wallpapers 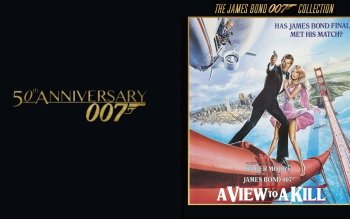 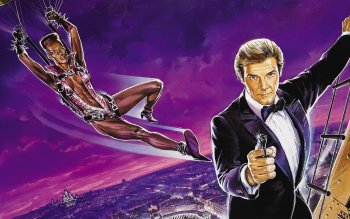 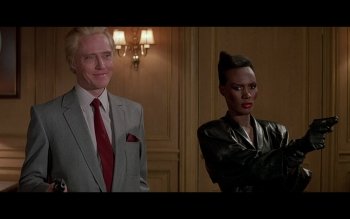 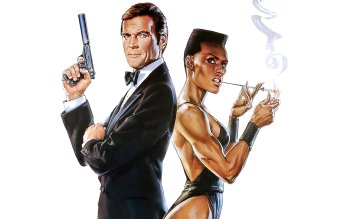 The Spy Who Loved Me
Isenseven: Teenage Love Graffiti
Ski to the Max
Like There's No Tomorrow
Something Ventured
Aesthetica