Interact with the Movie: Favorite I've watched this I own this Want to Watch Want to buy
Movie Info
Synopsis: George McAllister (John Carroll), the black sheep of a wealthy family who has squandered his share of the family inheritance, and lives in constant jealousy, hatred and resentment of his half-brother Barry (Robert Paige), who has been supporting him. George gets his girl friend, Carlotta Duval (Vera Ralston), a job as Barry's nurse with the plan of eventually marrying him. She does, but instead of going ahead with the original plan or getting rid of Barry, inheriting his money and marrying George, she finds that she is really in love with Barry.

Secrets of a Chambermaid
Rich and Strange
Lady at Midnight 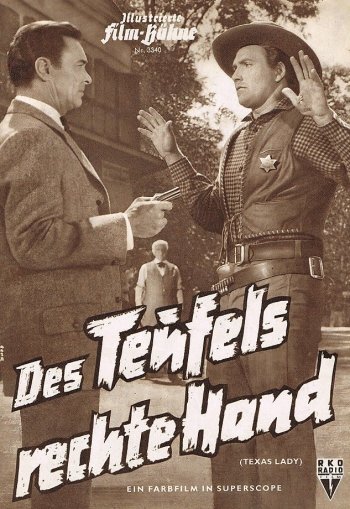