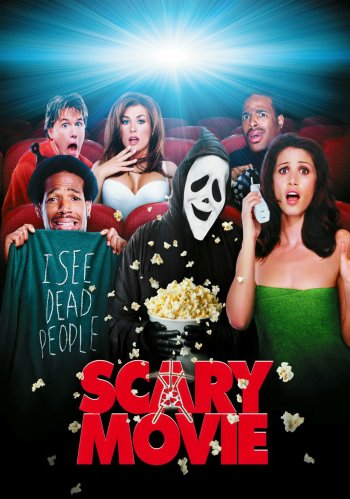 Info
2 Wallpapers 9 Images
Interact with the Movie: Favorite I've watched this I own this Want to Watch Want to buy
Movie Info
Synopsis: Following on the heels of popular teen-scream horror movies, with uproarious comedy and biting satire. Marlon and Shawn Wayans, Shannon Elizabeth and Carmen Electra pitch in to skewer some of Hollywood's biggest blockbusters, including Scream, I Know What You Did Last Summer, The Matrix, American Pie and The Blair Witch Project.


Tagline: No mercy. No shame. No sequel. 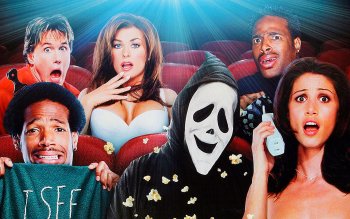 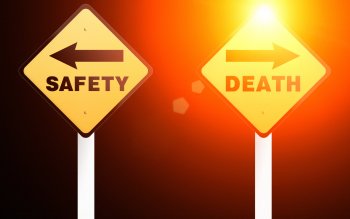 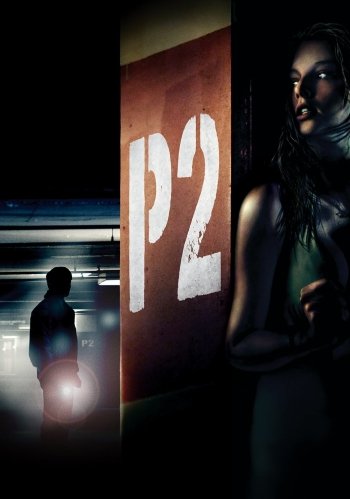 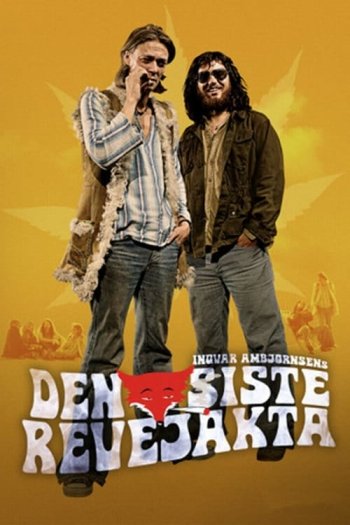