Interact with the Movie: Favorite I've watched this I own this Want to Watch Want to buy
Movie Info
Synopsis: The story of the first cloned human being - told in her own words: At the age of thirty the world-famous composer Iris Sellin learns that she has an incurable illness. She - a person who wanted to live for ever - does however not give in. In order to preserve her art and also herself, beyond death, for all posterity, she has herself cloned. Her daughter Siri, whom, in this way, she turns into her virtual twin, learns as a child that she is the world's first cloned human being. In fact a blueprint: a blueprint of her mother. From that moment on nothing is as it was before... 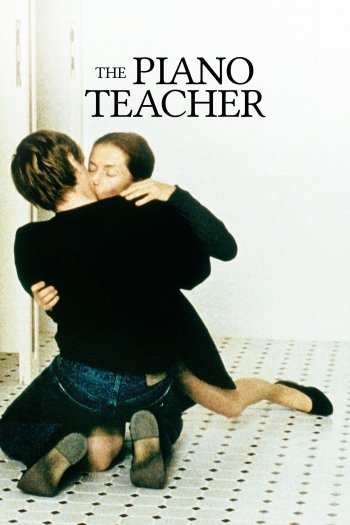 The Corruption of Chris Miller