Interact with the Movie: Favorite I've watched this I own this Want to Watch Want to buy
Movie Info
Synopsis: A swirling, impressionistic portrait of an artist who regretted nothing, writer-director Olivier Dahan's La Vie en Rose stars Marion Cotillard in a blazing performance as the legendary French icon Edith Piaf. From the mean streets of the Belleville district of Paris to the dazzling limelight of New York's most famous concert halls, Piaf's life was a constant battle to sing and survive, to live and love. Raised in her grandmother's brothel, Piaf was discovered in 1935 by nightclub owner Louis Leplee (Gerard Depardieu), who persuaded her to sing despite her extreme nervousness. Piaf became one of France's immortal icons, her voice one of the indelible signatures of the 20th Century. 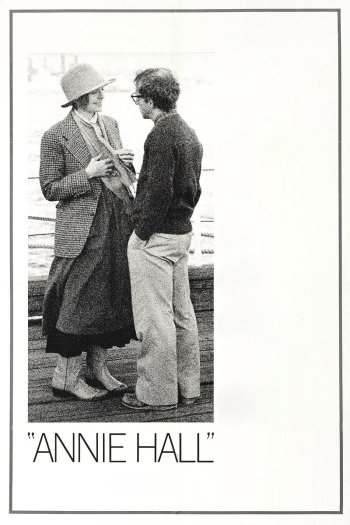 The Killer
Telstar: The Joe Meek Story
An Inspector Calls
Tommy
Riot at the Rite