Info
Alpha Coders 3 Wallpapers 29 Images
Interact with the Movie: Favorite I've watched this I own this Want to Watch Want to buy
Movie Info
Synopsis: Wrongfully convicted of murdering his wife and sentenced to death, Richard Kimble escapes from the law in an attempt to find the real killer and clear his name.


Tagline: A murdered wife. A one-armed man. An obsessed detective. The chase begins.

View the Full Cast of The Fugitive 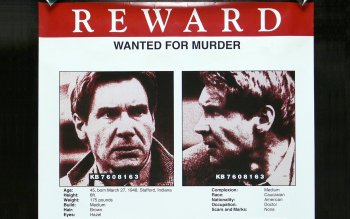 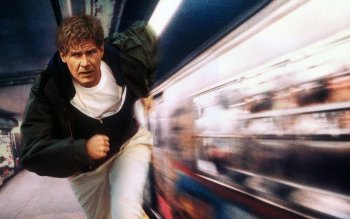 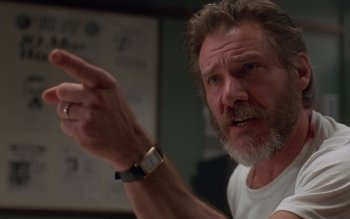 Point of No Return
Family Business