Interact with the Movie: Favorite I've watched this I own this Want to Watch Want to buy
Movie Info
Synopsis: Three stories adapted from the work of Edgar Allen Poe:1) A man and his daughter are reunited, but the blame for the death of his wife hangs over them, unresolved.2) A derelict challenges the local wine-tasting champion to a competition, but finds the man's attention to his wife worthy of more dramatic action.3) A man dying and in great pain agrees to be hypnotized at the moment of death, with unexpected consequences.


Tagline: A Trilogy of Shock and Horror! 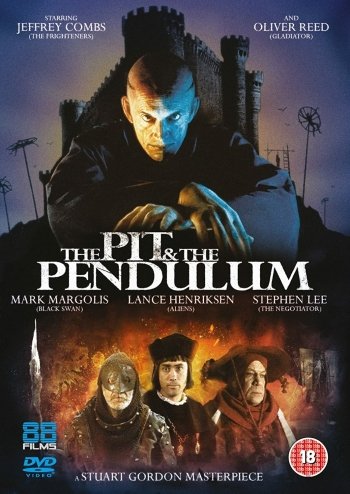