Movie Abyss Indiana Jones and the Kingdom of the Crystal Skull

Info
Alpha Coders 16 Wallpapers 7 Phone Wallpapers 18 Art 43 Images 1 Avatars
Interact with the Movie: Favorite I've watched this I own this Want to Watch Want to buy
Movie Info
Synopsis: Set during the Cold War, the Soviets—led by sword-wielding Irina Spalko—are in search of a crystal skull which has supernatural powers related to a mystical Lost City of Gold. Indy is coerced to head to Peru at the behest of a young man whose friend—and Indy's colleague—Professor Oxley has been captured for his knowledge of the skull's whereabouts. 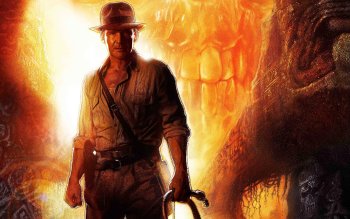 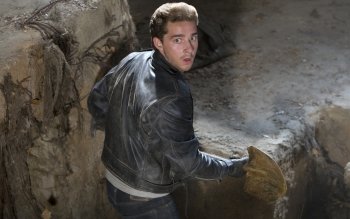 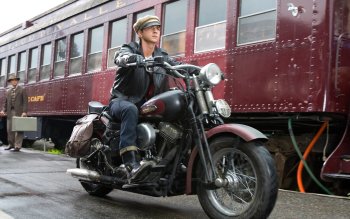 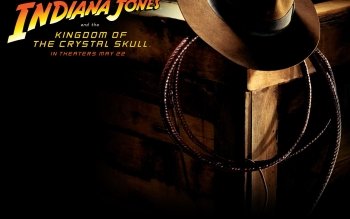 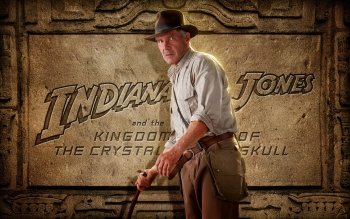 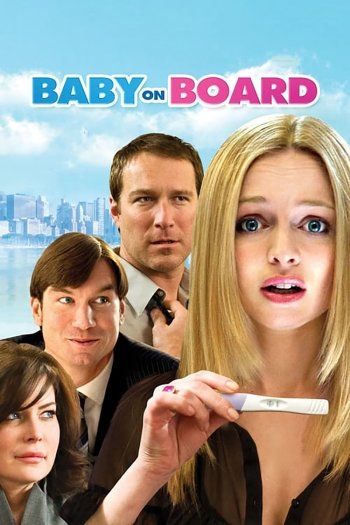 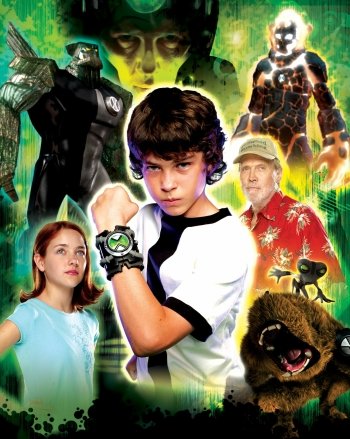 Ben 10: Race Against Time
The Grain that Built a Hemisphere 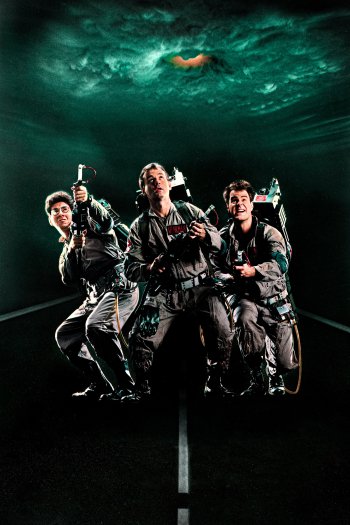 Terminator 3: Rise of the Machines
The Ruins