Interact with the Movie: Favorite I've watched this I own this Want to Watch Want to buy
Movie Info
Synopsis: A provincial Governor and his two daughters are kidnapped by the evil Karamat and his trigger-happy men. After a treacherous trek through the jungle, Karamat and his prisoners finally arrive at his fortress, which is heavily fortified with men with guns and a series of maze-like caves. The government deems an air attack or a full-on ground assault too dangerous, so they reform the Death Raiders, a small group of Black Ops. soldiers headed by Captain Barone, to penetrate Karamat's fortress and rescue the Governor and his daughters.


Tagline: Hand-picked to crush a kidnap plot... and a rebellion!

The Scorpion King 2: Rise of a Warrior
The Big Bird Cage
Vera Cruz
The Chronicles of Riddick: Dark Fury 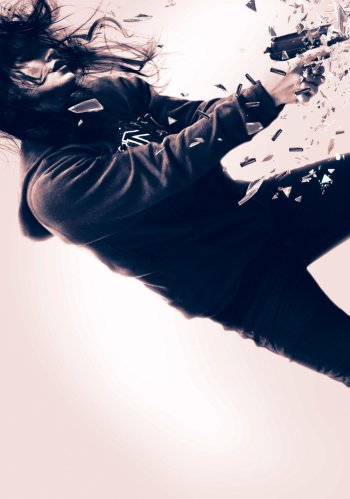