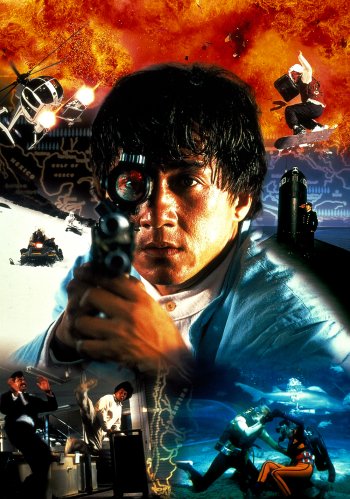 Info
Alpha Coders 12 Images
Interact with the Movie: Favorite I've watched this I own this Want to Watch Want to buy
Movie Info
Synopsis: Hong Kong cop Chan Ka-Kui returns, working with Interpol to track down and arrest an illegal weapons dealer. Chan later realizes that things are not as simple as they appear and soon finds himself to be a pawn of an organization posing as Russian intelligence.


Tagline: They thought they possessed the ultimate weapon. They hadn't counted on Jackie Chan.

The Proposition
Heart of the Dragon