Interact with the Movie: Favorite I've watched this I own this Want to Watch Want to buy
Movie Info
Synopsis: The gangster Colorado kidnaps Marshal McKenna. He believes that McKenna has seen a map which leads to a rich vein of gold in the mountains and forces him to show him the way. But they're not the only ones who're after the gold; soon they meet a group of "honorable" citizens and the cavalry crosses their way too - and that is even before they enter Indian territory.


Tagline: A Giant of a movie 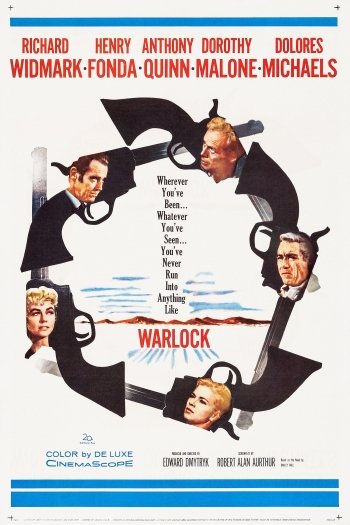