Interact with the Movie: Favorite I've watched this I own this Want to Watch Want to buy
Movie Info
Synopsis: Our Sons is a 1991 made-for-TV movie starring Julie Andrews and Ann-Margret as two mothers of gay sons, one of whom is dying of AIDS. As a small town waitress, Ann-Margret's character must overcome her own homophobia and learn to love her son unconditionally. In the process, she cements a lasting friendship with Andrews's character. The movie was inspired by the 1987 documentary Too Little, Too Late. Andrews' character is secretly homophobic, and Ann-Margret's character is openly homophobic. The dying son is played by Željko Ivanek; Hugh Grant plays his partner. 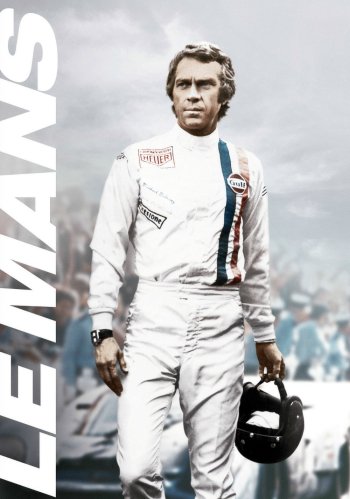 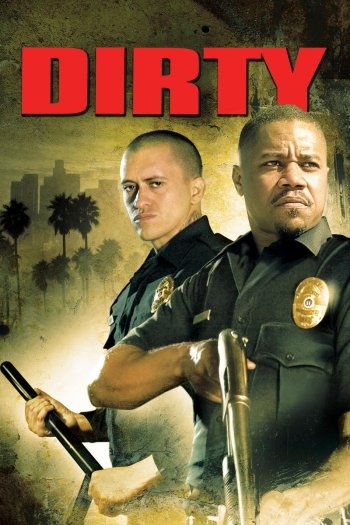 Dirty
The Afternoon of a Torturer
Do Fish Do It?
His Secret Life
The Private Lives of Pippa Lee