Info
Alpha Coders 13 Wallpapers 2 Phone Wallpapers 1 Art 44 Images 4 Avatars 141 Gifs
Interact with the Movie: Favorite I've watched this I own this Want to Watch Want to buy
Movie Info
Synopsis: A fleet of Martian spacecraft surrounds the world's major cities and all of humanity waits to see if the extraterrestrial visitors have, as they claim, "come in peace." U.S. President James Dale receives assurance from science professor Donald Kessler that the Martians' mission is a friendly one. But when a peaceful exchange ends in the total annihilation of the U.S. Congress, military men call for a full-scale nuclear retaliation. 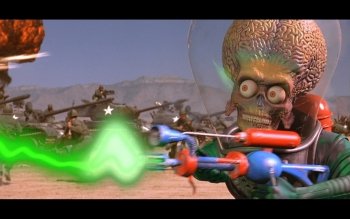 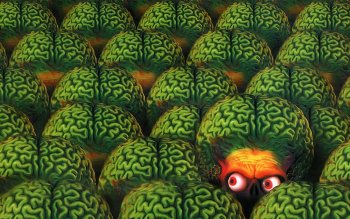 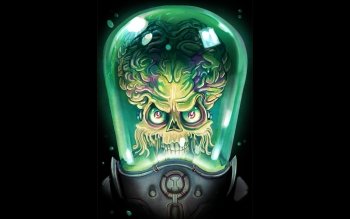 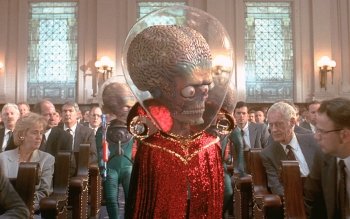 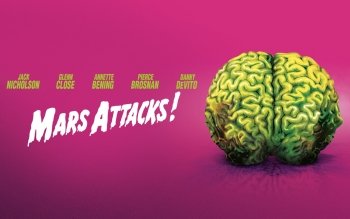 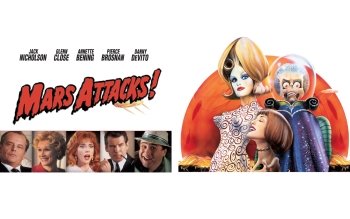 Outlander
Futurama: The Beast with a Billion Backs