Info
23 Wallpapers 1 Art 18 Images 2 Avatars 2 Covers
Interact with the Movie: Favorite I've watched this I own this Want to Watch Want to buy
Movie Info
Synopsis: Britain, A.D. 117. Quintus Dias, the sole survivor of a Pictish raid on a Roman frontier fort, marches north with General Virilus' legendary Ninth Legion, under orders to wipe the Picts from the face of the Earth and destroy their leader, Gorlacon.


Tagline: History is written in blood

View the Full Cast of Centurion 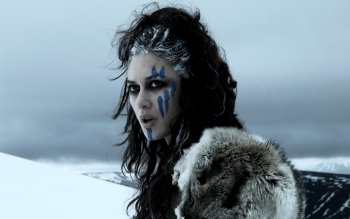 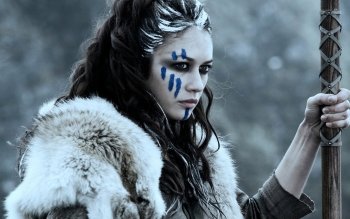 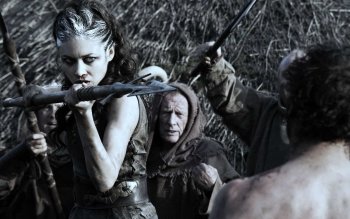 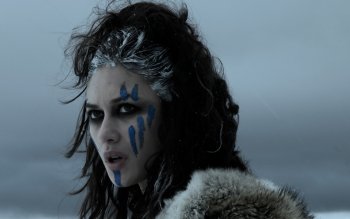 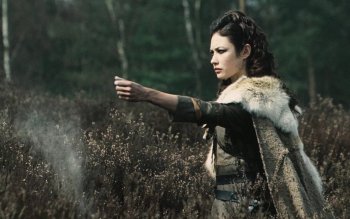 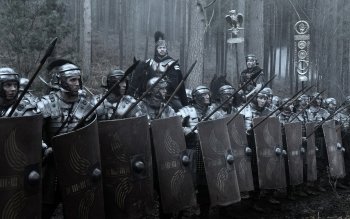 The Dirty Dozen: The Fatal Mission 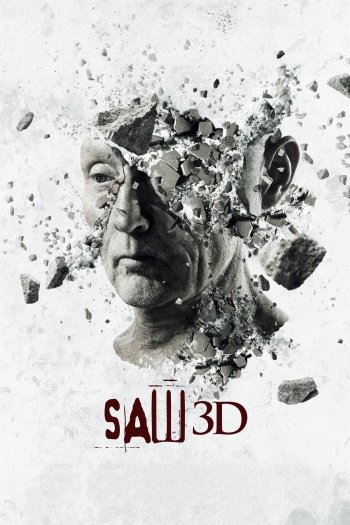 Challenge of the Gladiator

The Hunt for Eagle One: Crash Point