Info
Alpha Coders 2 Wallpapers 3 Art 28 Images
Interact with the Movie: Favorite I've watched this I own this Want to Watch Want to buy
Movie Info
Synopsis: Rick and Evelyn O’Connell, along with their 8-year-old son Alex, discover the key to the legendary Scorpion King’s might: the fabled Bracelet of Anubis. Unfortunately, a newly resurrected Imhotep has designs on the bracelet as well, and isn’t above kidnapping its new bearer, Alex, to gain control of Anubis’s otherworldly army.


Tagline: The most powerful force on earth is about to be unleashed by the two people who should know better.

View the Full Cast of The Mummy Returns 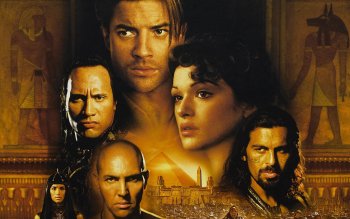 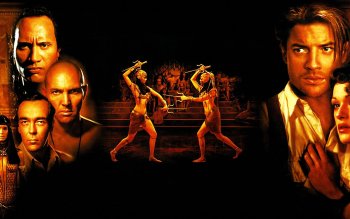 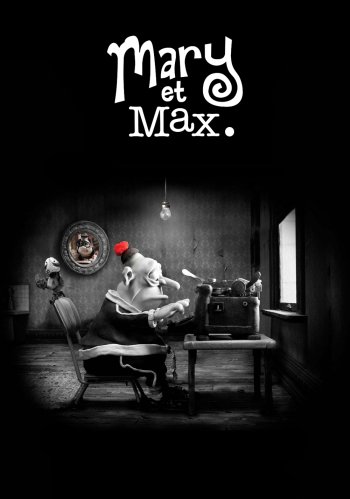 Mary and Max
Son of Sinbad
City Slickers II: The Legend of Curly's Gold
The Mummy