Info
4 Images
Interact with the Movie: Favorite I've watched this I own this Want to Watch Want to buy
Movie Info
Synopsis: A researcher at Chicago's Natural History Museum returns from South America with some crates containing his findings. When the crates arrive at the museum without the owner there appears to be very little inside. However, police discover gruesome murders on the cargo ship that brought the crates to the US and then another murder in the museum itself.


Tagline: The Next Evolution In Terror.

View the Full Cast of The Relic 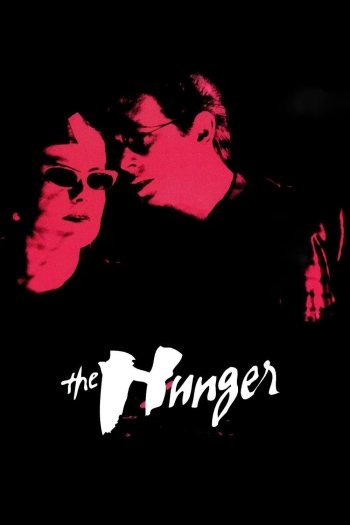