Interact with the Movie: Favorite I've watched this I own this Want to Watch Want to buy
Movie Info
Synopsis: The first part of a Danish miniseries that has been edited into two massive films, "Riget" is set in the neurosurgical ward of Copenhagen's Rigshospitalet, the city and country's main hospital, nicknamed "Riget". The show follows a number of characters, both staff and patients, as they encounter bizarre phenomena, both human and supernatural. It appears on the esteemed book "1001 Movies You Must See Before You Die". 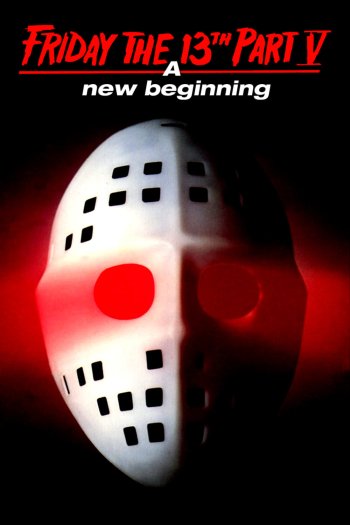 Swimfan
Unrest
I Hate My Body
The Quatermass Xperiment